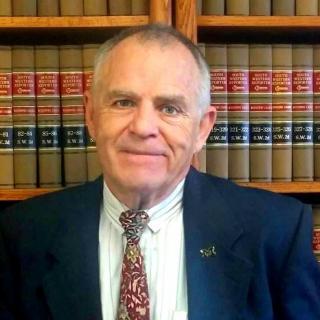 Joel has been practicing law for over 40 years. Before opening his private law practice, he held positions in the U.S. Department of Justice, both in the U.S. Attorney's Office and its Civil Rights Division, where he earned a Special Achievement Award for 'sustained superior performance". Joel learned tenacity early on. He lettered in football while playing on the 1959 University of Missouri Orange Bowl team, and that year, the coaches bestowed him with the "Oil Can" Award for showing the most hustle and morale on the Tiger team. He began his practice with many appointments in federal and state courts. Since 1992, he has been partners and practicing with SALLY S. RAJNOHA.