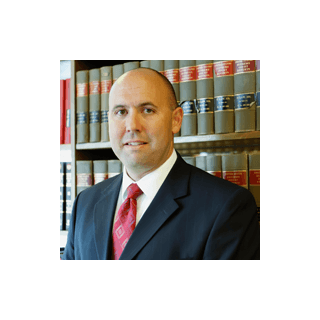 A native of Bakersfield (West High School – 1992, CSU Bakersfield – 1996), Mr. Lueck returned home to practice law after graduating from Southern Illinois University School of Law in 1999. He began his legal career as an Associate with the local law firm of Clifford & Brown, but quickly transitioned into his criminal defense practice by taking a job with the Kern County Public Defender’s Office in 2001. In more than ten years as a Deputy Public Defender, Mr. Lueck tried more than twenty cases to verdict and conducted in excess of two thousand preliminary hearings. His constant presence in the courtroom, along with the manner in which he presents his cases, has resulted in his recognition as one of the most respected members of the criminal defense bar in Kern County. On a personal level, Mr. Lueck is happily married to his wife of more than sixteen years. Together they are members of Laurelglen Bible Church and enjoy spending time with their two children, traveling, and remaining active in various athletic activities such as swimming and cycling. In his spare time, Mr. Lueck dabbles in photography, loves to barbeque, and tries to keep current with his favorite soccer teams (LA Galaxy and Everton).