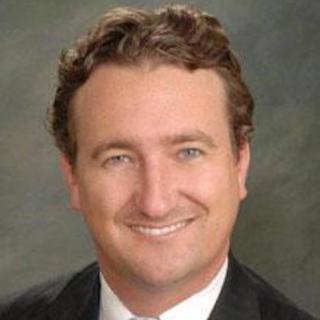 Joel Waelty is an experienced employment attorney practicing in San Jose, California, whose dedication to his clients shows in the results he obtains in the courtroom. His practice is focused on the rights of employees and insureds. He represents employees in all aspects of workplace disputes including sexual harassment, discrimination and wrongful termination. In his representation of those wrongfully denied insurance benefits, he handles claims against insurers of life, disability, health and the home. He also pursues benefits due employees under employer-sponsored benefit plans. Mr. Waelty's dedication is seen not only through his courtroom results, but also through his honors within the legal community. The Santa Clara Bar Association, of which he is a member, chose him as a moderator for its lectures and also elected him to its Insurance Law Executive Committee. He is also a member of the California Bar Association, the American Association for Justice, the San Francisco Trial Lawyers Association, and has been admitted to the U.S. District Courts for Central and Northern Districts. In addition to his work at Law Offices of Joel P Waelty, he still finds time for pro bono work. He volunteers for the American Youth Soccer Association, has acted as treasurer for the Regatta HOA Board of Directors and also volunteers at the Samaritan House of San Mateo.