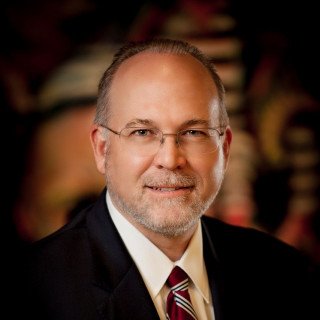 Joey Hamby is a criminal defense attorney in practice in Arizona since 1994. Over the years he has personally been counsel of record on hundreds of felony and misdemeanor cases in state and federal courts. Joey represents clients in all stages of their cases, from pre-charge investigation through jury trial.

Joey began working on death penalty cases over twelve years ago. In that time period he represented approximately 16 defendants charged with first degree murder and facing the possibility of capital punishment. He has also been a Rule 32 expert on a capital case. Joey has tried three capital cases to conclusion. Joey is a Certified Specialist in Criminal Law through the State Bar of Arizona. Joey is now an attorney with DM Cantor where his practice focuses on major felonies in Arizona and in Federal District Courts around the nation. Joey received his Bachelors degree through the Justice Studies Program at Arizona State University and he received his J.D. from the University of Dayton in Ohio. Between college and law school Joey worked as a probation officer in Maricopa County.