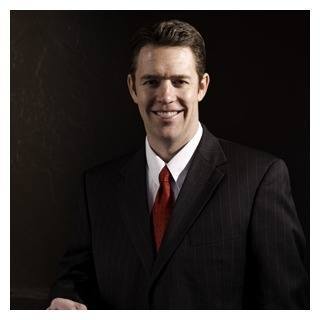 John W Christiansen has many places to call home; living in Arizona, California, Virginia, and Utah while growing up. After graduating from high school in Salt Lake City, Utah he attended Brigham Young University and studied communications and marketing. While at BYU, he was a member of the Deanâs advisory board and the Marriot School of Businessâ representative to the Student Advisory Council. Following graduation, he worked for an Inc. 500 company as a manager in the marketing department and doubled as a graphic designer.