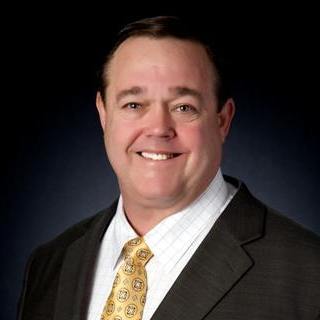 JOHN CHRISTOPHER is a Registered Patent Attorney. His practice encompasses all aspects of patent, trademark, and copyright portfolio development, management, exploitation and enforcement, as well as business transactions related to intellectual property. He works with publicly traded and privately held companies (domestic and international), start-up and early stage companies, individuals, universities, and investors in a broad range of industries, including medical and dental devices, aerospace and automotive hardware, marine hardware, refrigeration equipment, computer hardware, industrial machinery, electro-mechanical instrumentation, consumer goods, dietary supplements, and sports equipment among many others. Mr. Christopher provides counsel with respect to intellectual property matters from start-up through financing rounds, initial public offerings, mergers, acquisitions, partnering arrangements, and enforcement actions. A former U.S. Air Force fighter pilot, Mr. Christopher was awarded a B.S. degree from the United States Air Force Academy and a J.D. from Northeastern University. He is licensed to practice law in Florida and Massachusetts and is admitted to the U.S. Court of Appeals for the Federal Circuit and the First Circuit, as well as the U.S. District Court for the District of Massachusetts. An active member of the American Intellectual Property Law Association (AIPLA) for many years, he has served as an Association Delegate to Asia, meeting with and making presentations to senior legal and government officials in Hong Kong, China and S. Korea. Mr. Christopher is also a member of the International Trademark Association (INTA), the Broward County Bar Association where he serves as Chairman of the Corporate Counsel Section, and the Intellectual Property Law Association of Florida. Mr. Christopher has been recognized by both South Florida CEO Magazine and Florida Monthly Magazine as one of Florida's Top Lawyers, and he has been selected by his peers for inclusion in The Best Lawyers in America. He has been awarded an AVVO rating of 10.0 (Superb).

US Patent & Trademark Office
Since 1992