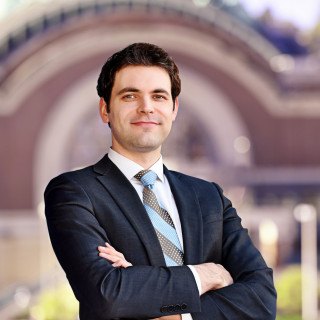 John Cyr is a founding partner of the Cavalry Law Firm and a lifelong resident of Washington State. John is a rising attorney in the legal field with a record of not guilty verdicts and dismissals.

John started his legal career in private practice where he aggressively and successfully litigated cases involving workers’ compensation, employment discrimination, property disputes and real estate litigation. John took a natural affinity for advocating for the rights of the underprivileged and wrongfully accused and quickly expanded his practice to include personal injury and criminal defense. John has successfully negotiated highly favorable settlements for many of his clients by working with his clients to identify successful and effective trial strategies. John has received not guilty verdicts and acquittals on serious felony charges in courts throughout the State of Washington and in the United States Army Trial Judiciary.

John strongly believes that the best way to get favorable results for clients is by working together as a team, and central to that belief is an understanding of trust between the client and the attorney. The legal system is often unfair, allegations are often presumed to be true by law enforcement and prosecutors without any effort being made to investigate alternative possibilities. John will listen to your side of the story and exhaustively investigate the allegations on your behalf in order to put you in the best position possible.

An Introduction to the team at Cavalry Law Firm.