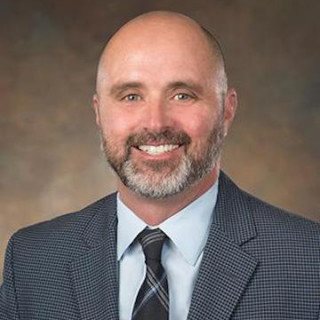 John Claypool concentrates his practice in the area of personal injury litigation. He is board certified by the National Board of Trial Advocates. He has also been named a Wisconsin Super Lawyer, placing him in the top 5% of attorneys in Wisconsin. Since 2010, he was given special accolades as one of Wisconsin's Top 50 attorneys on seven different occasions.

In addition to having tried over 100 cases before juries, John has settled cases in excess of $3 million. In the fall of 2015, after a week-long jury trial, John earned a $1.3 million verdict for a client on a complicated premises liability claim.

John is an ardent believer in the right to a trial by jury and has been asked to speak on this topic on several occasions. In July 2013, John discussed the importance of our jury system during a segment of "It's Your Law, " hosted by George Curtis.

Throughout John's career, he has taken on several large corporations on behalf of his clients, including Walmart, Walgreen's, WE Energies, AT&T, ShopKo, Stanley, Black & Decker, and Ford Motor Company.

Because of his professional acumen and reputation, John is frequently asked to serve as a mediator in personal injury cases. John was rated by an international service as having high to very high legal ability and very high ethical standards as established by confidential opinions of the Bar in Northeast Wisconsin.

John is an active member of the Wisconsin Association for Justice (formerly the Wisconsin Association of Trial Lawyers) and is a frequent speaker and presenter on various legal issues for the organization. John's involvement with WAJ allows him to maintain a working knowledge of legislative changes and proposed legislation that affect his clients' rights.
https://www.herrlingclark.com/attorneys/john-d-claypool

Wisconsin Academy of Trial Lawyers
Board of Directors
Current 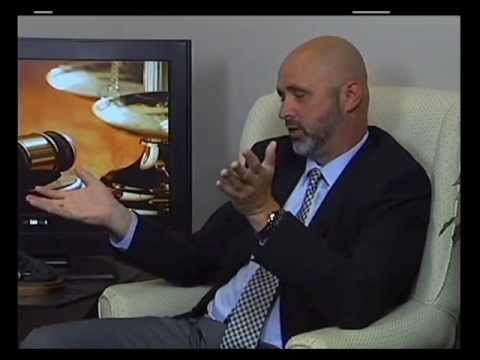 John concentrates his practice in the area of personal injury litigation. He is board certified by the National Board of Trial Advocates. John has been named a Super Lawyer by...