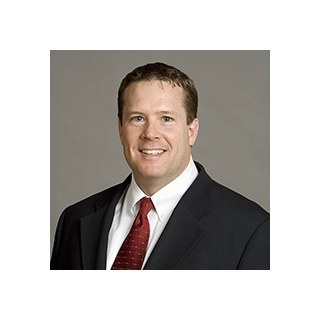 John Hicks is an AV-rated trial attorney who practices in both Missouri and Kansas and is a partner at the law firm of Norris & Keplinger, in Overland Park, Kansas. John handles a variety of personal injury litigation and has a special interest in professional negligence. He also defends businesses in the retail, hospitality and sectors. John lives in Kansas but is a native of Missouri. He graduated from Blue Springs High School in 1989, joined the United States Navy and was stationed in Japan. In 1994, John returned to Missouri where he obtained a bachelor's degree in Communications from Central Missouri State University. In 1999, he and his wife, Dana, moved to Kansas where he attended law school at the University of Kansas. In October of 2001, John joined Norris & Keplinger. John has tried more than thirty cases to verdict and has been recognized by his peers in The Kansas City Business Journal’s Best of the Bar and Kansas and Missouri Super Lawyers. He was named partner in 2009. John and Dana have three children: Michael, Reagan and Emma. John is active in the Navy League of the United States and Habitat for Humanity.

Informal Consultations Between Colleagues
For the Defense
April, 2014