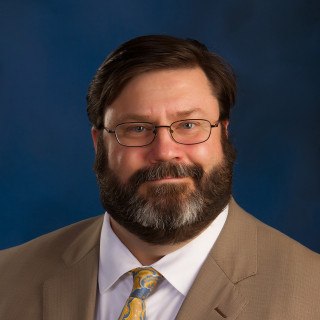 John has been married to Amy Knight Holaday for over twenty-three years and has four children. John and his family attend Pinelake Church in Rankin County, Mississippi, where John has served in numerous leadership positions over the past seventeen years.