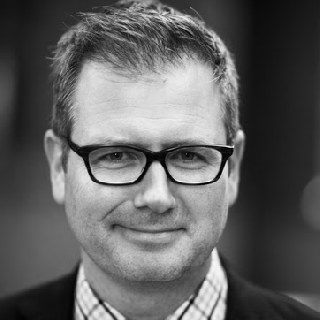 Before entering law school, John J. Driscoll was appointed to serve as the Jury Commissioner for the Twentieth Judicial Circuit Court of Illinois. After receiving his J.D. from the Saint Louis University School of Law, John set off on his legal career and is now licensed to practice in the states of Illinois, Missouri, and Minnesota. Focusing his practice on helping cerebral palsy victims throughout the nation, John has handled hundreds of cases where he has effectively brought justice to families who have been affected by the negligent actions of medical professionals. Outside of the office, John often attends national conferences where he speaks to other practitioners about pharmaceutical litigation. In fact, he was recently invited to speak at "Mealey's Pharmaceutical Litigation SuperConference" in Chicago where he discussed state consumer fraud acts as applied to pharmaceutical litigation.