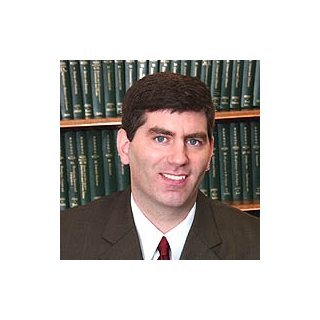 John J. Ferry, Jr. earned an undergraduate Bachelor of Science degree in Poultry Technology and Management at the Pennsylvania State University in 1986. After working for several years in the poultry industry, he went on to pursue his legal education at the Dickinson School of Law, where he earned a juris doctorate degree in 1995.

Mr. Ferry attends the Palmyra Brethren in Christ Church, where he has served as a Trustee and Board Member. He has also served on the Board of Directors of the Lebanon County 4H. He and his family reside in Lebanon.