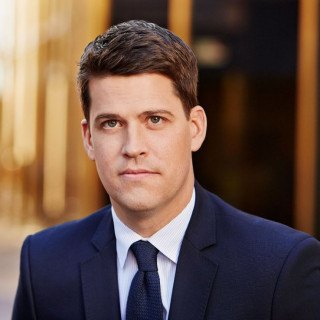 I started my legal career with the Nebraska Attorney General, where I was first introduced to a community of people who had been injured or wronged by a business. When I accepted a position with the Douglas County Attorney’s Office, I helped draft legal amendments and was able to focus on gaining legal research and investigation skills. After moving to Arizona, I began to work with the Maricopa County Attorney’s Office, prosecuting serious offenders while working right alongside the County Attorney. In 2011 I decided to move to private practice and founded the Kelly Law Team, dedicated to fighting for the rights of those who have been injured or wronged.

5 Exciting Auto Safety Technologies of the Near Future
August 29, 2016

How much money can I get for my car accident settlement? Injury attorney answers your questions.

John Kelly answers online questions about how much money you can expect to receive from an car accident settlement.

If you’ve been injured from a fall in an establishment, you might have compensation owed to you for their neglect. Feel free to reach out to Phoenix slip and...

John Kelly is a Phoenix personal injury attorney and in this video discusses product liability cases. For more information on product liability visit us at http://www.jkphoenixpersonalinjuryattorney.com/product-liability-injury. Google Hangout answers the...

John Kelly is a Phoenix car accident lawyer. Visit http://www.jkphoenixpersonalinjuryattorney.com/auto-accident for more information. In this Google Hangout he answers some common personal injury questions. Question 1: When walking my dog,...

John Kelly is a Phoenix personal injury lawyer. Visit http://www.jkphoenixpersonalinjuryattorney.com for more information. In this Google Hangout he answers some common personal injury questions. Question 1: I have a...