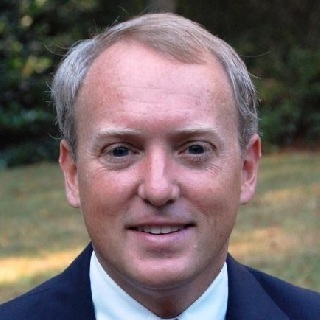 Founder and managing partner of Vaught Law Firm, John L. Vaught is a Vanderbilt Alumnus earning his degree in 1994 with majors in history and political science. He earned his Juris Doctor from Mercer University Walter F. George School of Law in 1997. John Vaught is a member of the State Bar of Georgia and is active in a number of national, state and local bar organizations. He has served as a member of the American Bar Association Advisory Panel and has served in positions for the Georgia Trial Lawyers Association and the American Trial Lawyers Association. He currently serves as Vice President of the Savannah Trial Lawyers Association. He has obtained verdicts and settlements for families and individuals in Georgia, and across the country, injured as a result of medical malpractice, motor vehicle and tractor trailer collisions and the negligence of others. He has represented individuals in litigation against the nation’s largest trucking companies, retailers, tire manufacturers and insurance companies. John has been included in Georgia Super Lawyers as a Rising Star in 2009, 2010 and 2011. He was named one of the “Top 40 under 40” by the National Trial Lawyers in 2011 and one of the top 100 trial lawyers in the State of Georgia in 2012 and 2013. John is frequently invited to lecture on various litigation topics including his passion, representing injured children.
John Vaught is married and has two sons.