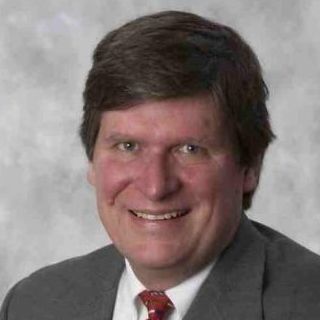 John L. Wilson, Managing Shareholder, holds a BS in Administrative Management, with Honor, from Clemson University (1978) and a Juris Doctor degree from the University of South Carolina, School of Law (1981). John concentrates his practice in residential and commercial real estate, mediation,timeshare,probate, estate planning and business law. Admitted to the SC Bar in 1981, he is admitted to the US District Court, US Court of Appeals for the 4th Circuit, US Tax Court and the US Supreme Court. In October of 2013,John received an AV preeminent rating from his peers thru Martindale Hubbell peer review process, which is the highest possible rating of an attorney for both legal ability and ethics. John is a Certified Circuit Court Mediator and is a member of the ADR, Real Estate, Probate and Corporation Sections of the SC Bar. He is a Past President of the Hilton Head Island Rotary Club as well as the Hilton Head Island Jaycees. He has been recognized as the Rotarian of the Year by the Hilton Head Island Rotary Club and the Rotarian of the Year out of 4800 Rotarians in the 78 Club District of Coastal and Midlands South Carolina. John is an honored member of Who's Who in American Law, Who's Who Among Executives and Professionals, Who's Who Among Outstanding Americans and Who's Who in American Colleges and Universities. John is married to Jackie, our office manager and they have 2 sons and 2 daughters, Tom, Kelli, Andrew and Sara. John and Jackie enjoy boating, their grandchildren and their dog, Lilly.

Who's Who Among Outstanding Americans
Who's Who
2002

Rotarian of the Year
Rotary Club of Hilton Head
1997

Who's Who Among Executives and Professionals
Who's Who
1992