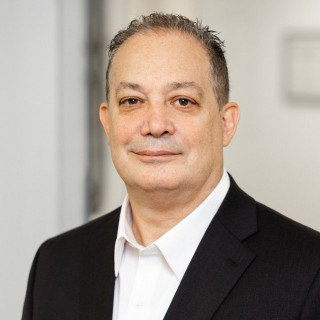 John C. Laurence received his B.S. in Electrical Engineering from New York University Tandon School of Engineering and his J.D. from New York Law School. He is a New York State Bar member, the U.S. Patent and Trademark Office (Patent Bar), and the District Court of the Southern District of New York.
John has experience in many facets of intellectual property law, including the preparation, prosecution, and enforcement of trademarks, patents, and copyrights. John regularly helps individuals and businesses identify, develop, and enforce their intellectual property rights.
John has prepared and prosecuted patent applications across various technologies and has practiced before the Patent Trial and Appeal Board. His patent filings have included national applications in the U.S., Patent Cooperation Treaty based filings in other territories, and industrial design applications under the Hague System.
John has also prepared and prosecuted trademark applications and has initiated opposition and cancellation proceedings before the Trademark Trial and Appeal Board. His trademark filings have included trademark filings in the U.S. and international registrations under the Madrid System.
John has also registered and enforced copyrights for creative works across various mediums. John has helped develop and maintain both national and international intellectual property portfolios.
Before becoming an attorney, John worked as an electrical and computer engineer in the broadcast and video production industries.