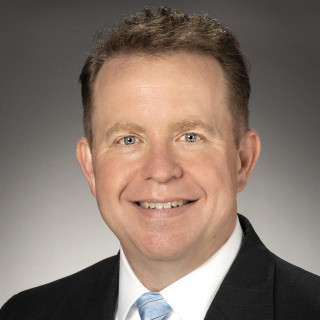 John M. Groce, Jr. was born in Waco and raised in Colleyville before he started working as a young paralegal with his father and grandfather.

John graduated with a Bachelor of Arts degree in 1992 from Baylor University, with a major in English and a minor in Rhetoric & Argumentation before attending Texas Tech University School of Law, where he graduated in 1995 with a Juris Doctor degree.

John was later admitted to the State Bar of Texas in 1995. During his time as an attorney, he has had extensive trial experience in personal injury law.

Dangerous Intersections and Highways in Dallas

How Dangerous Is Wind For An RV / Camper Van?

How Much Does a Car Accident Attorney Make?

Key Steps to Take After a Car Accident in Texas

Most Bike Friendly Cities in Texas

Most Dangerous Roads in Texas

Should I Get a Lawyer for a Car Accident That Wasn't My Fault?

What Happens If the Driver Doesn’t Have Insurance?

What to Do if You Cause a Fort Worth Car Crash

Blog
Should I Hire a Lawyer After a Minor Car Accident in Fort Worth, Texas?

Blog
What Does Yielding the Right of Way Mean?