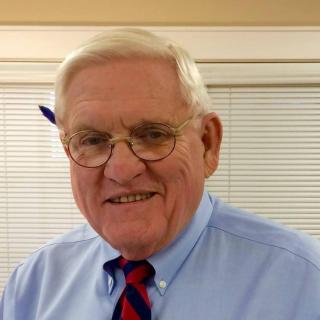 John is a 1966 History graduate of The Citadel, Charleston, South Carolina; earning his J.D. in 1969 from the University of Detroit, Detroit, Michigan. In addition, John attended graduate school at Northwestern University, Chicago, Illinois (1970). He is a member of the State Bar Associations of South Carolina, Florida, and Michigan. Currently, John has offices in Columbia and Edisto Beach, South Carolina handling primarily DUI, drug cases, and criminal matters. He often testifies as an expert witness in police procedures, high speed chases, and other law enforcement practices. John serves as Counsel for the South Carolina Trooper's Association, assisting troopers with employment issues. He has served as a trainer to Federal Law Enforcement throughout the United States on the issue of High Speed chases and presents at state legal and judicial seminars on DUI and law enforcement issues. John joined the South Carolina Criminal Justice Academy, Columbia, SC staff in late 1973; serving as Staff Attorney and Legal instructor until his appointment as Director in 1982 serving until January 1988 when he opened his own law office.