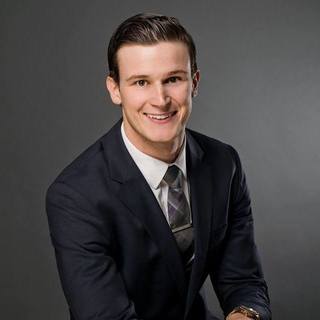 John P. “Jack” Kennedy is an associate at the Disclosure Law Group, APC. His practice primarily focuses on mergers, acquisitions, reorganizations, and securities regulations. He is licensed to practice law in California and Washington D.C. Mr. Kennedy has represented both private and publicly held companies in a wide range of transactions. Some of his notable transactions include: negotiating the stock purchase of a subsidiary of an internet technology company from a publicly- traded corporation through a 338(h)(10) election; redeeming the repurchase of shares from an officer of a multi-million dollar technology company; negotiating equity swaps between various corporate entities; negotiating the purchase of a luxury car dealership; and closing the sale of a custom window and door manufacturer to one of the largest private corporations in America. Mr. Kennedy received his undergraduate degree in English from San Diego State University. He received his juris doctorate from California Western School of Law, where he was named onto the Deans List and received awards for his academic achievement in the fields of Constitutional Law and International Arbitration. Mr. Kennedy also attended the University of Southern California Gould School of Law for further law studies in the fields of business organizations, mergers and acquisitions, business finance, and securities regulations. Prior to joining the Disclosure Law Group, Mr. Kennedy was a partner at Lee Shome & Kennedy, LLP.