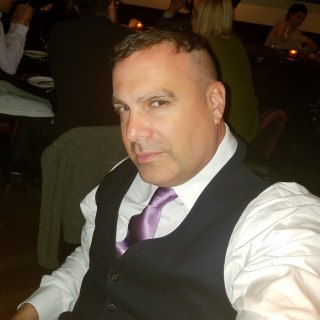 The Bostany Law Firm PLLC was founded by John Bostany is the son of Joseph E. Bostany, a former Professor of Art at the Fashion Institute of Technology and retired President of Schwartz Liebman, Division of Cranston Print Works. Cranston is the oldest textile manufacturing company in the country.

Growing up, John was fascinated by copyrights that his Dad had received on designs for which he had won coveted fashion industry Tommy Awards and which were being protected in the Federal courts. John’s Dad had provided information to United States Senators regarding the need to enact the 1976 Copyright Act which is studied regularly by The Bostany Law Firm.

John’s first job out of Boston College Law School was for a Federal Judge in New York and he then became an Associate at a blue chip Firm that protected Trademarks for companies like Lifesavers, Jaguar Cars and the NFL. Shortly after The Bostany Law Firm opened, Charen Kim began working for the Firm and then after working for several other firms returned and became and remains a Member of the Firm. At the apex of the Firm’s mission, is the protection of clients that have been unfairly treated and achieving for them action from our Courts that turns the tide and puts them in a position that our jurisprudence supports.

The Bostany Law Firm persuades an esteemed NYS Judge to unmask a cloaked stock trader that was devastating a China based home products firm
Reuters
March 14, 2012

Judge directs Stallone to turn over his address to John Bostany for questioning
Daily News
April, 2008

Florida
The Florida Bar
Since 2016