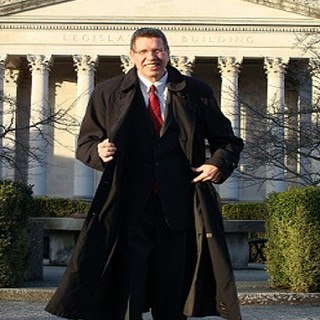 John Abrams’ lifetime mentorship began early as the son of a public interest trial lawyer, Sol. A. Abrams, whose constitutional law precedents include the case that established the fourth amendment bedrock law of The Fruits of the Poisonous Tree Doctrine, and was portrayed by Christian Slater in the Hollywood movie Murder in the First (Warner Bros. 1995, starring Christian Slater and Kevin Bacon).

In legal circles, John Abrams himself became well known as an undefeated trial attorney in the area of consumer protection. He was briefly mentored by famed lawyer Gerry Spence, who was memorable as CNN’s major legal analyst for the OJ Simpson trial (the one in the buckskin jacket with silvery hair). Applying these gems of wisdom led Mr. Abrams to pro-consumer victories. A consumer protection attorney tradition of fighting for people’s FUNDAMENTAL RIGHTS in troubled and suspect industries.