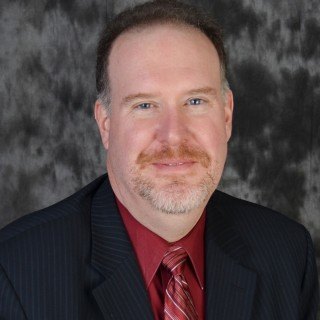 While in law school, I was the recipient of the American Jurisprudence Award in Trial Advocacy and was recognized in Who’s Who Among American Law Students. Upon receiving my law degree, I received a Commission as a First Lieutenant in the United States Army Judge Advocate General’s Corps. I was subsequently promoted to Captain and served with distinction, receiving the Army Achievement Medal and Army Commendation Medal. I was subsequently awarded the National Defense Service Ribbon and Certificate of Appreciation for Faithful and Exemplary performance of duty during Operation Desert Storm.

I then served as Special Assistant Untied States Attorney for the Western District of Kentucky. I returned to northeastern Pennsylvania in 1992. My practice focuses on personal injury and criminal litigation. This includes State and Federal trials, as well as administrative hearings before the Social Security Administration.