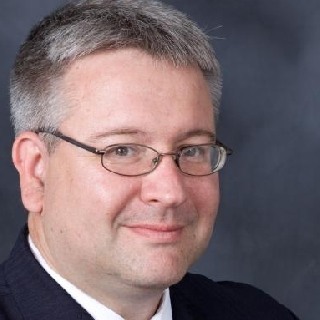 John has been voted by his peers as a Rising Star of Worker's Compensation for six consecutive years, as appearing in New Jersey Monthly. Throughout his career, John has represented both injured workers and employers throughout the State. Mr. Rachinsky also appears regularly before the United States Social Security Administration. He is the author of Exceptions to the Rule, which was published in New Jersey Lawyer newspaper and is an accredited Veterans Benefits Attorney