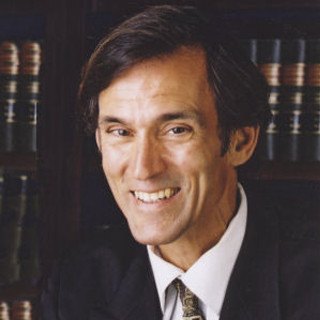 When your future is at risk, you need an aggressive, experienced defense
Badges
Claimed Lawyer ProfileSocial Media
Biography

Mr. Samore acquired his appreciation for the law from his father, Edward, who practiced 57 years. Both gentlemen graduated from the University of Iowa College of Law. Admitted to practice in New Mexico in 1989, John Samore has effectively represented almost 1000 accused of criminal conduct and handled 300 family law matters, including divorce, child custody, child support, and time-sharing. As with any of the state's best attorneys, his clients have found successful results at the trial, pre-trial, and appellate levels. He believes a case is built by personally working closely with each client. Respect for the personal struggle of the entire families is always a paramount concern