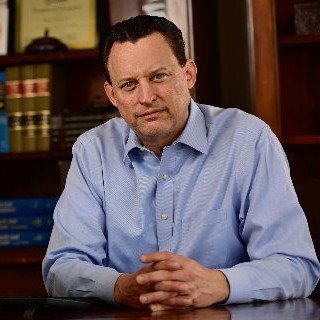 John T. Floyd is Board Certified in Criminal Law by the Texas Board of Legal Specialization and is rated as a Super Lawyer by the prestigious rating service of Thomson–Reuters, distinguishing him as a lawyer who has attained a high-degree of peer recognition and professional achievement. Mr. Floyd takes great pride in leading his premier criminal defense litigation firm, which focuses exclusively on successfully defending Individuals and businesses accused of serious crimes in Houston, throughout the State of Texas and in Federal Court across the United States. Mr. Floyd’s experience, determination, and talent has also earned him national renown, and today he is widely acknowledged as one the leading authorities in both federal and Texas criminal justice law. He has been featured on national television and radio programs as an expert on criminal law, including Fox News and Hannity & Colmes. He has also been selected as one of Houston’s Top Lawyers practicing criminal defense for seven consecutive years by HTexas Magazine and was named to Newsweek’s Leading Criminal Defense Attorneys in 2014. John T. Floyd is not a former prosecutor turned criminal defense attorney. He never just agrees with the prosecution or assumes his clients guilt. Mr. Floyd strongly believes in the principals of the Constitution of the United States of America, which put the burden of proof on the government to prove their case beyond a reasonable doubt. Even in the most unpopular or scandalous cases, Mr. Floyd will stand proudly beside his client and put the government to its burden, often achieving success in cases that initially seemed overwhelming. He began his legal career in 1994 as a criminal defense attorney and over the past twenty years has built a successful practice devoted exclusively to criminal defense work. It is the goal of the John T. Floyd Law Firm to be the best lawyers in the courtroom and to maintain a reputation for professional excellence.

Board Certified in Criminal Law
Texas Board of Legal Specialization 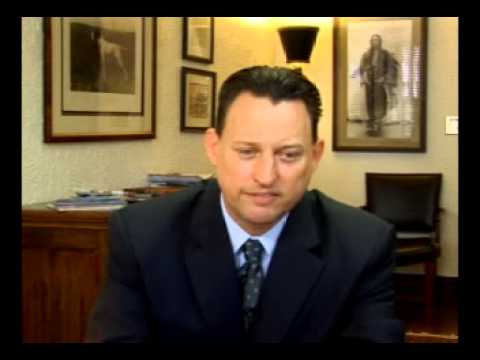 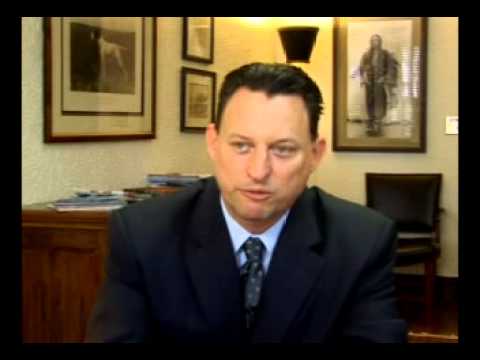 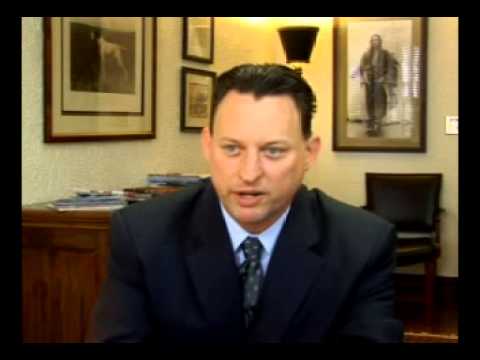 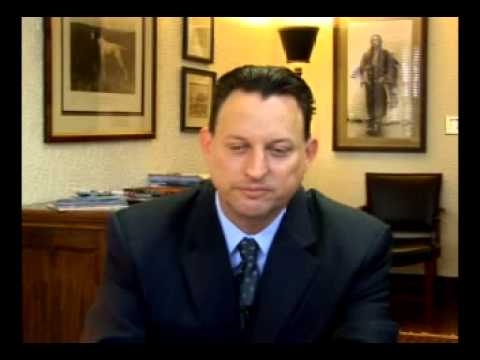 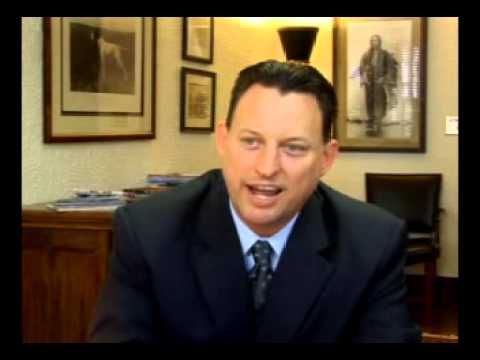 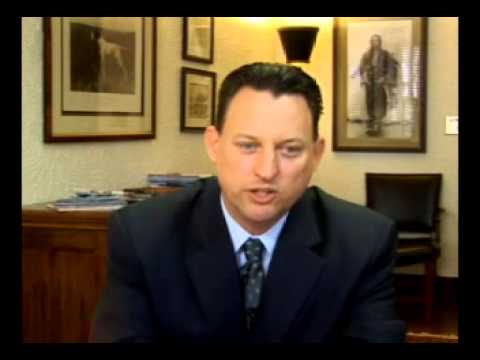 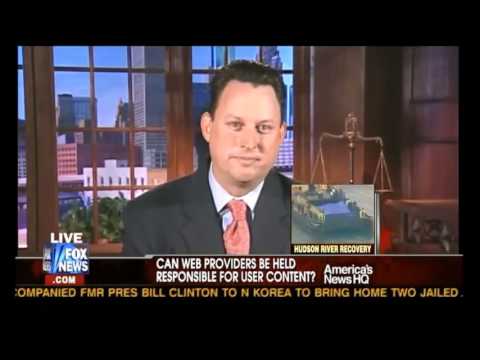 Ask a Lawyer: Can Web Hosts be Held Responsible for User Content?

Can Web Hosts be Held Responsible for User Content? 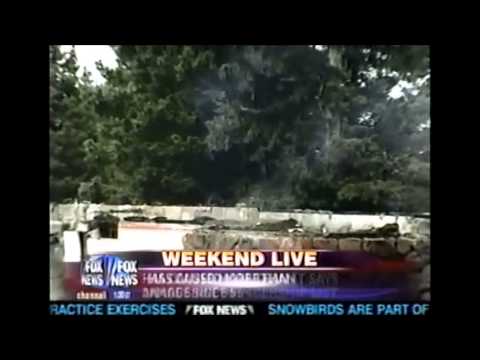 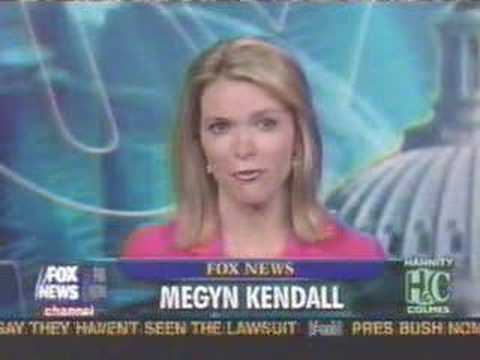 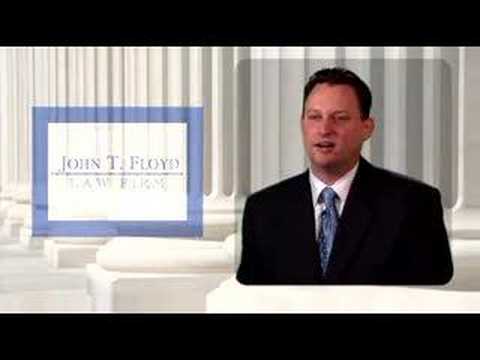 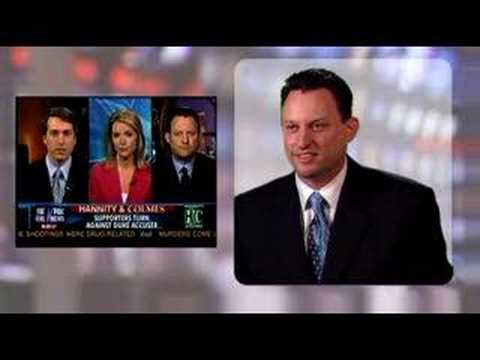 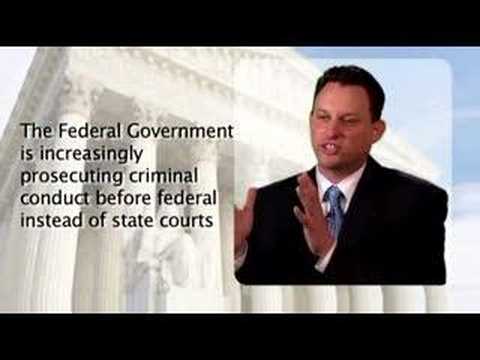