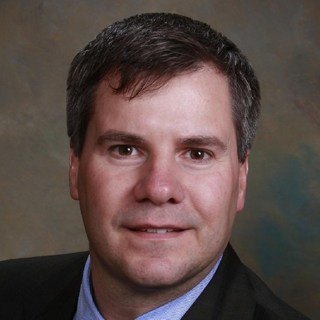 Since 1997, Johnny Joubert has devoted his practice to assisting victims injured as a result of another’s negligent acts. With that philosophy in mind, on September 1, 2007, Johnny formed the Joubert Law Firm. Johnny and the Joubert Law Firm represent clients in all State and Federal Courts in Louisiana. Johnny concentrates his law practice in the areas of personal injury, catastrophic injury cases and wrongful death cases. Johnny also sues drunk drivers. Johnny has almost two decades of courtroom experience in State and Federal courts in Louisiana and has tried numerous bench trials and jury trials. Johnny is a Veteran of Foreign Wars serving in Operation Desert Shield/Desert Storm in 1990 and 1991. Johnny was stationed at King Khalid Military City in Northern Saudi Arabia during Operation Desert Shield/Desert Storm and traveled many times to and from Iraq and Kuwait. Johnny also served in the Louisiana Army National Guard and the United States Army and received an Army Achievement Medal for Meritorious Service during Operating Desert Storm and received multiple medals during his military career. Johnny graduated from Louisiana State University in 1993 and the Southern University Law Center in 1997, cum laude. While in law school, Johnny was selected to membership on the Moot Court Board and served as the Moot Court Board Competition Chairman in 1997. Johnny is very active in the legal community, volunteering his time for numerous activities, was an Assistant Bar Examiner, guest speaker for a Continuation of Legal Education seminar and a speaker for the LSU Law School Professionalism Orientation program for the past seven years. Johnny is the father of two girls and one boy and is active in their schools as well as a coach for his son’s basketball and football teams. Areas of Practice: Vehicle accidents, including automobile accidents, 18-wheeler accidents, motorcycle accidents, boating accidents, offshore and maritime accidents, wrongful death case