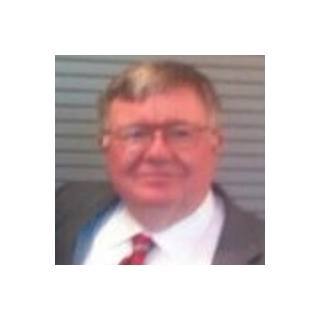 Born in Toccoa, I have been a Georgian all of my life. I received a Debate Scholarship to the University of Georgia. I was an active participant on the University of Georgia Debate Team throughout my undergrad years, and I became the Captain of the debate team my Junior and Senior years. I received my B.A. from the University of Georgia graduating with honors in 1970. After receiving my bachelor's degree, I enrolled in the University of Georgia School of Law and received my J.D. in 1973. While in law school, I became a Lieutenant in the JAG program in the United States Navy and became an active Lieutenant after passing the Georgia Bar in 1973. I began my local law career working for a general practice law firm in Toccoa, Georgia in 1973. I also became an Adjunct Professor of Government and taught at Truett McConnell College in 1973. In 1974, I moved to Lyons, Georgia where I was an Associate for an insurance defense law firm, Sharpe, Hartley & Newton. While in Lyons, Georgia, I had another Adjunct Professor of Government position at Brewton Parker Junior College. Since 1975, I have had my own practice, The Brown Law Office which is located in Commerce, Georgia. My practice is over 85% litigation. I continue to focus on General Civil litigation cases, but since 1992 I have specialized in Family Law matters such as Divorce, Custody, and Child Support. I have a wife, Ann, whom I met in Commerce, Georgia. We have been married since 1970. We have four children: Andrew, Jennifer, Ashley and Benjamin.