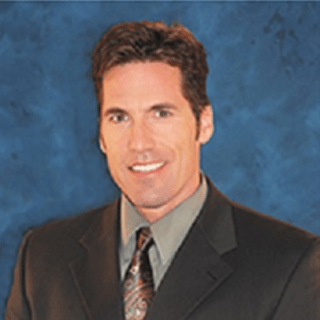 John Robinson is Board Certified in Criminal Law by the Texas Board of Legal Specialization. He has enjoyed Board Certification in Criminal Law since 1998. His Board Certification is a mark of excellence and a distinguished accomplishment that only one in ten Texas attorneys attains. That Certification indicates that John has substantial, relevant experience and has demonstrated the same in his representation of clients accused of committing crimes. John Robinson is relentlessly committed to the protection of the constitutional rights of every client. For that, John is respected throughout Dallas County and surrounding Counties. His experience in preparation, negotiation, and the trial of criminal cases is unparalleled. He has handled hundreds of jury trials including state misdemeanor, felony, and federal offenses. John firmly believes that every person accused of an offense should receive aggressive representation in his/her case from an attorney who understands both the law and the dynamics of the judicial system they are in. He believes that every person accused should completely understand his/her options and make an informed decision on resolving the case, whether that is through a jury trial or a plea bargain. Protecting the client’s right to a speedy public trial by an impartial jury is his endpoint. He zealously defends every client against the charges brought against them, requiring the prosecution to meet their burden and prove every element of their case beyond a reasonable doubt. After all, all personas are presumed to be innocent, and the fact of a client’s arrest or indictment is not an inference of guilt. John has been a criminal defense attorney with Bailey & Galyen since January 1992. He was born in Dallas, Texas, and grew up in Mesquite, Texas. He graduated from the University of Texas at Arlington in 1988 and received his law degree in 1991 from the University of Oklahoma where he was a member of the Oklahoma Law Review.

How Soon Do I Have To File To Keep My License After DWI Arrest? | John Robinson |

How Soon Do I Have To File To Keep My License After DWI Arrest?

Should I Submit To A Field Sobriety Test ? | Texas DWI Lawyers