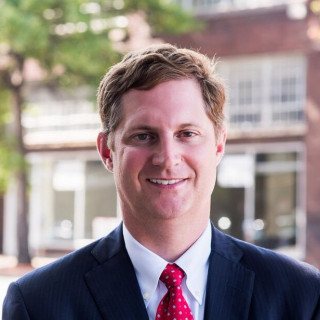 Upon graduation, John began work in Mobile, Alabama with a large Mobile firm handling general litigation and oil, gas & mineral issues. In 2007, John began work with a Birmingham firm specializing in business and other litigation. John’s practice eventually grew to include not only business litigation, but also general business advice and counsel and business transactions. John’s current practice includes business and commercial litigation, general litigation, corporate law and transactional matters, as well as specific specialties in such areas as shareholder and business disputes, and real property issues, including conservation easements and title insurance litigation.

Detailed Profile
John was recognized by Super Lawyers publication as a Rising Star in 2013, in the area of Business Litigation in each year since 2013 (2014-18), and by Best Lawyers in the area of Real Property Litigation.

John is a member of the Alabama (2005), Florida (2006) and Mississippi (2006) Bar Associations, and regularly handles matters across the State of Alabama and in the Florida panhandle.

A few recent examples of some matters handled by John include: