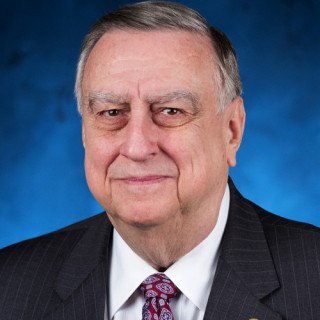 I have been on the Board of Directors of TRINITY METRO since 2013, served as Secretary 2015-2016 and Vice Chairman 2017-2019. TRINITY METRO operates all transportation services for Tarrant County, Texas, including bus, commuter rail, Zip Zone and Access for handicapped persons.
I have served on the Irving, Texas, Planning and Zoning Commission 1971-1975 and the Southlake, Texas, City Council 1992-1995.
I have been a member of the Grapevine Rotary Club since 1992 and served on their Board of Directors.
TEXAS MONTHLY Super Lawyer 2003 to present.
FORT WORTH MAGAZINE Top Lawyer 2009 to present.
Martindale-Hubbell AV rated & Preeminent Lawyers
Who's Who in American Law, Who's Who in America and Who's Who in the World