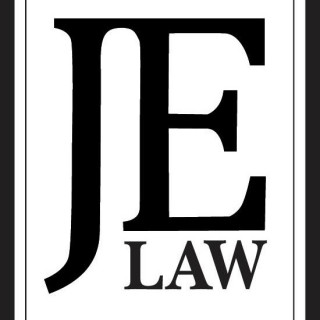 Jon Erickson, known formally as Jonathan Parker Erickson, is a Decatur native and attended Decatur public schools through 12th grade. He graduated from Eisenhower High School in 1991 and completed his undergraduate degree in Criminal Justice Sciences at Illinois State University in 1995. He received his Juris Doctorate from Southern Illinois University in 1999. He was admitted to practice law in the State of Illinois in 2000.

Jon worked as an Assistant State's Attorney for Macon County from Spring 2000 until December 2000 at which time he joined the law firm of Erickson, Davis, Murphy, Johnson, Griffith & Walsh, LTD. He soon became a partner of the firm and practiced alongside his father, Fred, for nearly 17 years. Jon is married and has one son, Fred.

On August 1, 2017, Jon started his own practice as a sole practitioner. Unlike any other law firm or attorney in the Decatur area, Jon's practice is concentrated exclusively in the areas of divorce law and family law (including juvenile law, Orders of Protection, guardianship cases involving children, DCFS cases, Civil No-Contact Orders, adoption cases and criminal defense for domestic-related offenses). Jon is a member of the Illinois State Bar Association and the Decatur Bar Association. Although his office is located in Decatur in Macon County, Jon routinely accepts cases and travels to virtually all neighboring counties as well.