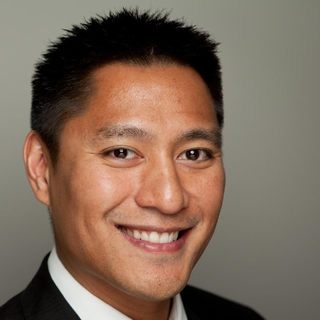 Mr. Gonzales has also worked in state and federal court a variety of complex disputes, including numerous class actions, shareholder derivative actions, and multidistrict litigations. In connection with these cases, he has also frequently worked on internal investigations, and on the defense of investigations conducted by the Securities and Exchange Commission and other government entities.

Mr. Gonzales has been involved in several matters that received national media attention, including a number of cases with more than $100 million dollars at stake. He is a graduate of the University of Notre Dame School of Law and also holds a Masters in Business Administration degree from Notre Dame.