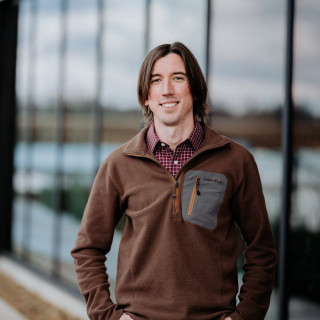 Jon Cigainero grew up working on a small family farm in Northeast Texas and went to college in at Baylor University. After graduating from Baylor, Jon worked for a John Deere dealership network in Eastern Arkansas a service manager and agricultural technology consultant. After working in the ag industry for four years, Jon moved to Fayetteville to enroll in the University of Arkansas School of Law and graduated with honors. Jon began his legal career as a law clerk for the University of Arkansas Office of General Counsel and moved to private practice afterwards. Jon's practice is focused on bankruptcy law, and he is admitted to practice law in Arkansas and Missouri.

Q. Can a small claims garnishment put a levy on all bank account of a head of household with three small children
August 23, 2021
A: Yes, generally speaking, the law allows for this.