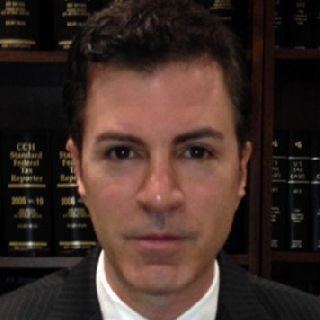 About Jonathan
Mr. Levin is the senior attorney at the firm “Law Offices of Jonathan D. Levin,” located in Beverly Hills, California. Mr. Levin has been exclusively practicing family law and entertainment law for over 23 years. He possesses extensive experience in litigating and the negotiation of complex matters in all areas of family law, including divorce, child custody and visitation, relocation of a child's residence, child support, spousal support, pre-nuptial agreements, the enforcement of visitation and support Orders, business valuation and distribution, support modification proceedings, and the collection of attorney fees and expert fees. His experience includes the representation of accomplished people in the fields of music, entertainment, finance, medicine, real estate, business, public service, and academia. Jon is a cum laude graduate of Loyola Law School, and is admitted to practice in both the California state courts, and the United States District Court for the Central District of California. Jon has also drafted and negotiated numerous music recording agreements and merchandising licensing agreements involving TV shows such as "Dog The Bounty Hunter and "Orange County Choppers" and entertainment companies such as Sony, Warner Brothers, Epic, Elektra, and other major entertainment companies. Jon is a member of the Los Angeles County Bar Association, the Phi Delta Phi Law Honors Society, and the Sir Thomas Moore Law Honors Society. Jon has given numerous legal seminars at UCLA and has been an invited guest speaker in numerous seminars teaching other attorneys in the areas of family and entertainment law. Mr. Levin has been featured in the media regarding his role as a respected family attorney and his talents as a lead guitar player in a famous rock band.

In his spare time, Jon is also the current lead guitarist for the rock group “Dokken” and was previously the lead guitar player in "Warlock."