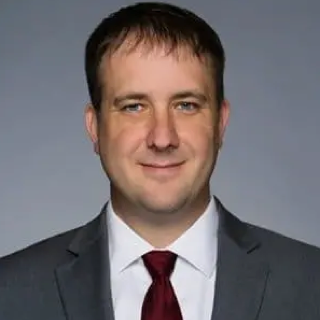 Jonathan was born in the small town of York, Nebraska. However, his family quickly got tired of the cold and moved to Miami, Florida when he was just 3. He stayed in Miami until he completed high school, where he graduated Valedictorian of his class.

Jonathan went to Florida State University where he graduated Summa Cum Laude in only three and a half years. While at FSU, Jonathan interned at both the University affiliated newspaper as well as their radio station. After working for a few years, Jonathan went back to school getting a Master’s in Political Science from the University of Florida. Jonathan used this education when he worked in several political campaigns including a winning campaign in which he was the campaign manager. After completing his Master’s Degree, Jonathan stayed at the University of Florida and attended Levin College of Law. While attending Levin College of Law, Jonathan received the “Book Award” in the class Trial Practice being recognized as the class’s top student. He also received certificates for Pro Bono work as well as a certificate for an emphasis in criminal justice law. Criminal Justice was Jonathan’s passion in law school spending time either as an intern or a volunteer at the State Attorney’s Office.

After graduation, Jonathan worked as an Assistant State Attorney in the Eighth Judicial Circuit. After passing the Florida Bar, the office sent Jonathan to a week-long seminar where he was recognized and received an award for his trial advocacy skills. He started his career in the Levy County Office but was moved to the Alachua County Office after several months.

While in the Alachua County Office, Jonathan worked in the General Misdemeanor Division where he was partnered with a seasoned traffic prosecutor named Julie Fine. Jonathan was then moved to a traffic division himself and due to his work was nominated by local law enforcement and was recognized in 2014 by Mothers Against Drunk Driving.

Florida
The Florida Bar
Since 2012

We Live in Your Community and Are Here For You

We're not corporate, we're real people who are here to help. We care about our fellow community members and are always working our hardest to deliver the best possible outcomes....