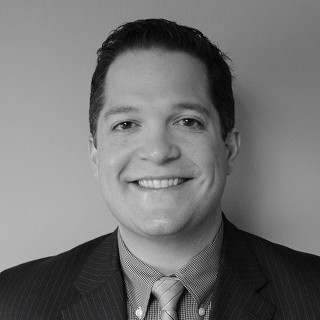 Jonathan is from a small town in southern Indiana called Charlestown. He received his B.A. in Public Affairs from Indiana University Bloomington in 2006. After completing his undergraduate studies, Jonathan worked on political campaigns throughout Indiana for three years. He then decided to pursue his lifelong dream of becoming an attorney, and received his Juris Doctorate from the University of Dayton School of Law in 2012. While pursuing his law degree, Jonathan was a Staff Writer for the University of Dayton Law Review, argued for the school's Moot Court team, and served as President of his class on the Student Bar Association. Jonathan is admitted to practice in the Commonwealth of Kentucky, the state of Indiana, and in the United States District Court for the Eastern District of Kentucky. Jonathan's practice focuses on estate planning and probate. He and his wife Laura, who he met in law school, live in Lexington with their son Clay.