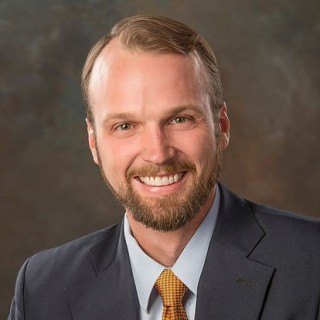 Jonathan King is a passionate and skilled attorney. Jon loves pouring his energy into helping people most in need find hope and justice.

For the past seven years, Jon has represented injured people against insurance companies and corporations, trying numerous cases to verdict. For Jon, representing injured people is about helping them get fair and just compensation for what was taken from them.

But just as importantly, it’s about holding insurance companies and other corporate wrongdoers accountable for their actions. To do this, you must be willing to fight on principle, and Jon is. This means being willing to take cases to trial, air the dirty laundry, and allow jurors to use their life experience and common sense to see through defense-lawyer smokescreens to hold insurance companies accountable.

Jon relishes a principled fight. He was trained at two of the most rigorous trial-skill development programs in the country: the National Criminal Defense College and Gerry Spence’s Trial Lawyers College.