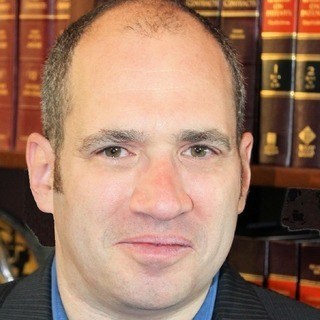 I practice transactional entertainment and technology law and was a also a journalist at The Hollywood Reporter from 2010-20, where I covered entertainment labor, law and business. A former computer scientist, I was also active in local politics for over a decade.

A preeminent expert on Hollywood unions and guilds, I'm the author of several books on the subject. I'm also an adjunct professor at USC and Southwestern law schools, and previously at UCLA Law School, and a non-resident research fellow at Rutgers University. I've worked as a talent lawyer; guild attorney; and as a litigator.

I've been a member of the Television Academy (the group that awards the primetime Emmys), and was named by the Daily Journal as one of the top 100 lawyers in California in 2008. I have been profiled in books, print media and online. I'm also a member of the Alliance of Los Angeles Playwrights and an associate member of the Dramatists Guild and the Society of Composers & Lyricists.

I've written over 1,400 articles for The Hollywood Reporter and other pubs and have appeared over 1,100 times as a commentator in/on almost all major national (and many international and local) television, radio, print and online outlets. I've also written academic articles, moderated panels and written poetry, stories and scripts.