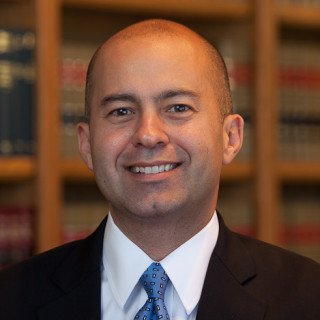 Jon is a partner at O'Steen & Harrison, PLC. He joined the firm in 2005 and practices in the areas of personal injury, car accidents, contaminated food, legal malpractice, insurance bad faith, defective products and commercial litigation.

Jon has been named to the Super Lawyers list and Best Lawyers in America. He is av-rated (the highest rating) by the prestigious Martindale-Hubbell Law Directory.

Jon is a native of Arizona, having been born in Phoenix in 1980. He lives in Phoenix with his wife Kathryn and their two children.

A Guide Through Preemption: An ATLA Exchange Litigation Packet
Association of Trial Lawyers of America
2006

The FDA Defense: Vioxx and the Argument Against Federal Preemption of State Claims for Injuries from Defective Drugs
Arizona Law Review
2006

Liens: The Good, The Bad and The Ugly, Learn at Lunch, Tucson, Arizona
December 9, 2019
Arizona Association for Justice

Putting it All Together at Trial, Maximizing Recovery: New Tools for Building Damages, Phoenix, Arizon
December 2, 2016
Arizona Association for Justice