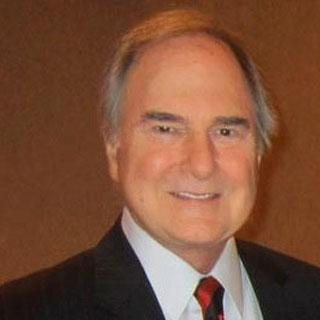 Mr. Smith holds a B.S. degree in chemical engineering from the University of Virginia and a law degree (Juris Doctor) from Florida Coastal School of Law. He began his professional life as a research engineer at The Chesapeake Corporation of Virginia in 1969 and moved on to Mead Corporation in 1973, concentrating on environmental engineering and becoming a Senior Consultant. In 1980, Mr. Smith relocated to Mead's then-joint venture Brunswick Pulp and Paper Company in Brunswick, Georgia as environmental manager. Mr. Smith became a Georgia Registered Professional Engineer in 1981 and began working as a manager of environmental affairs for Georgia-Pacific Corporation in 1988, winning the G-P President's Award in 1989. After having practiced engineering in industry for 24 years, Mr. Smith left G-P in 1993 and formed Rigdon Engineering in Atlanta to help inventors design and prototype their inventions. Mr. Smith became interested in patent law as a result of working with patent agents on his own inventions from 1993 to 2000, and obtained registration to practice before the United States Patent and Trademark Office as a Patent Agent in August of 2000. Mr. Smith was admitted to the Georgia Bar in 2007 and the Florida Bar in 2008. His practice currently concentrates on Intellectual Property Law. Mr. Smith and his wife Elaine "Ace" Gaughf-Smith currently reside in Brunswick, Georgia. He has a son Daniel, two grandchildren Danil and Madeline, and a stepdaughter Carli.