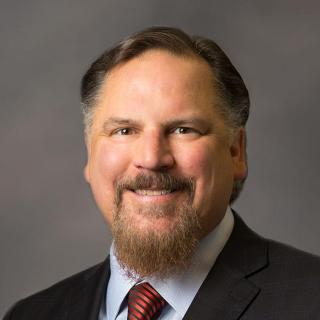 A U.S. Navy veteran, Jonathan Stender represents individuals and management in a wide spectrum of labor, employment and workers’ compensation matters. He has been recognized as a Super Lawyer Rising Star. Jonathan is strong proponent of Alternative Dispute Resolution (ADR). In 2014, he was selected to join the Mediation and Arbitration Panel of NAM (National Arbitration and Mediation), one of the country’s most highly regarded providers of ADR services.

United States Navy Veteran. As a Navy petty officer, Jonathan deployed oversees aboard numerous Pacific Fleet subsurface combatants as a Cryptologic Direct Support Special Operator and Supervisor. In that role, Jonathan received myriad citations and awards, including the Navy Expeditionary Medal, and Meritorious and Navy Unit Commendations for special operations vital to the government of the United States.

Whether you suffer an injury that impacts your ability to function in your everyday life or one that disables you from working on a short or long term basis, I will always do my best to guide you through the challenges that Ohio’s workers compensation system presents.

Navigating The Minefield Of Military Leave