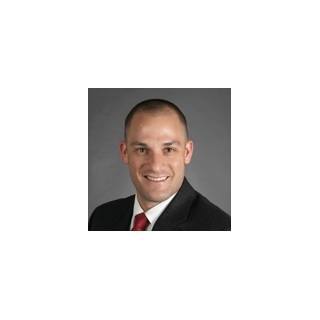 Joseph R. Carnicella is an associate with Picadio Sneath Miller & Norton, P.C. and focuses his practice in the areas of intellectual property and commercial litigation. Joseph also works with clients to register, monitor and defend trademarks. Joseph received his J.D. degree in 2005 from Duquesne University School of Law and his B.S. degree in Biochemistry and Molecular Biology from The Pennsylvania State University in 2002. While in law school, Joseph served as a judicial extern for the U.S. District Court for the Western District of Pennsylvania. Joseph is admitted in Pennsylvania and New Jersey, the United States District Courts of Pennsylvania and the United States Court of Appeals for the Federal Circuit. Also, Joseph is a licensed patent attorney with the United States Patent and Trademark Office.