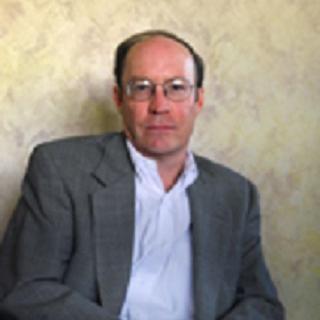 Joe devotes his time and talent to the representation of injured people. He has been responsible for numerous jury awards and settlements in excess of $1,000,000.00. His successes in and out of the courtroom have earned him membership in the Million Dollar Advocates Forum. The Forum recognizes lawyers who have achieved significant success on behalf of their clients. Joe graduated from Bowling Green State University in 1977 and went on to the University of Notre Dame, where he received his law degree in 1980. After graduation, he began his career in Phoenix as a law clerk for a United States District Court judge before accepting a position with Snell and Wilmer, one of Arizona’s largest law firms. In 1985, Joe joined Arizona’s largest plaintiffs’ firm. There he learned plaintiffs’ trial work and was made a partner in 1987. In 1992, Joe returned home to Springfield to be closer to family and to practice law with his father, Ed. One of Joe’s notable trials in Phoenix involved the dehydration death of a 14 year-old boy who was participating in junior high football practice in the Arizona heat. This trial was televised for three weeks on Court TV and resulted in a substantial verdict for the boy’s mother. At Cole Acton Harmon Dunn, Joe works on behalf of victims of serious accidents and handles wrongful death claims. He is proud that many of his cases are the result of referrals from former clients and local attorneys.