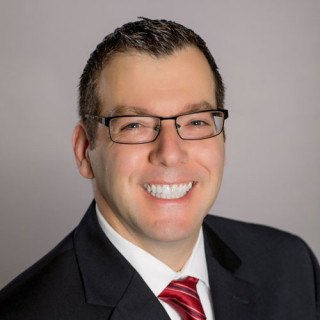 Prior to becoming an attorney, Joe Lassen served as a police officer with the New York City Police Department and retired as a Lieutenant after 20 years of service. He received his Bachelor of Science in 1993 from the John Jay College in Legal Studies and his Juris Doctorate from Brooklyn Law School in 2002. While in law school, Joe worked for the NYPD’s prosecutor’s office, handling high profile corruption cases. Joe was a first responder on September 11th at the World Trade Center and shares a special affinity for all military branches and first responders.

Joseph Lassen started practicing law in 2003 in New York and New Jersey. He was later admitted to the Texas Bar in 2014. During this time, Joe has primarily focused on divorce, child custody, child support, and numerous other family law matters. He has helped countless families navigate difficult circumstances with compassion and understanding, while still aggressively advocating for his clients in court. He is experienced in all areas of practice including trial, mediation, and settlement negotiation. Before opening his own firm, Joe worked for one of the top personal injury attorneys in San Antonio and Corpus Christi, and also in a high-volume family law practice in San Antonio. Joe determined he could provide more personalized service and devote a greater amount of attention to his clients in his own firm.