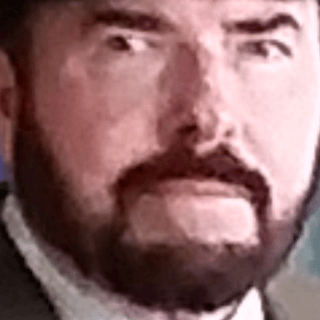 Joe Gutheinz is licensed to practice law in ten courts, including the Texas Supreme Court; the United States Court of Appeals for the 5th, 10th and 11th Circuits; the U.S. Court of Appeals for the Federal Circuit; and the United States Supreme Court. He is a former Commissioner on the Texas Commission on Fire Protection, a Former Commissioned Member of the Texas State Council on Sex Offender Treatment and a Former Commissioned Member on the Texas Department of Criminal Justice Advisory Committee on Offenders with Medical and Mental Impairments. As a college instructor, he has taught over 200 graduate and undergraduate Criminal Justice, Risk Management and Para Legal classes for three colleges. He has served as a consultant on aviation and space related cases. He is a retired Senior Special Agent with NASA’s Office of Inspector General and a former Special Agent with both the U.S. Department of Transportation Office of Inspector General and F.A.A. Civil Aviation Security. He is a former Army Intelligence Officer and Aviator. For his service, he has received the President’s Council on Integrity and Efficiency Career Achievement Award, the NASA Exceptional Service Medal, the NASA Superior Accomplishment Award, the U.S. Army Meritorious Service Medal and a Special Commendation from the United States Attorney’s Office for the Southern District of Texas. He is an Honorary Lieutenant Governor of Oklahoma and an Honorary Harris County Deputy Sheriff. He is a past top graduate of the Federal Law Enforcement Training Center’s Criminal Investigator’s Course, holds six college degrees and eight teaching credentials, and is a Certified Fraud Examiner. He has been featured in several documentaries on one of his cases; was the subject of a novel by Joe Kloc; has appeared on the BBC, Fox, the Oprah Winfrey Network and the History Channel.

Special Commendation
United States Attorney for the Southern District of Texas
1996
For leading a 9 agency Federal Task Force that obtained the largest indictment and conviction in NASA history.