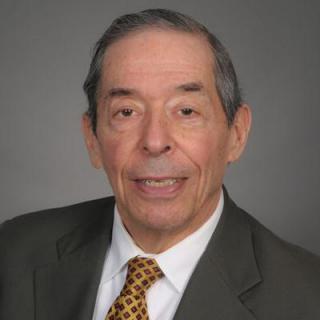 I am a trial lawyer with extensive experience representing clients in civil cases in both state and federal courts in many jurisdictions. I have specialized in First Amendment matters over the years but consider myself a trial lawyer with experience litigating a large variety of matters. I frequently serve as a mediator and as an arbitrator and have been a member of the Commercial Arbitration panel of the American Arbitration Association for more than 30 years. I have testified as an expert witness in cases involving alleged legal malpractice and reasonableness of attorneys' fees. I now divide my time between Boston and Keene NH. I became a Fellow of the American College of Trial Lawyers in 1984 and have held several leadership positions in that organization. I have chaired many bar committees including the Massachusetts Clients Security Board and the Massachusetts Commission on Judicial Conduct. I am an adjunct professor at two law schools, Boston College and University of New Hampshire, where I teach a seminar called "Defamation Law and Litigation." I have taught abroad, twice in Russia, once in Slovenia, and once in Iceland. I also write. My book "Claremont Boy: My New Hampshire Roots and the Gift of Memory," was published in 2014. I am a monthly columnist for two New Hampshire newspapers, the Monadnock Ledger-Transcript (Peterborough) and the Keene Sentinel. I have served on numerous government and non-profit boards. Following law school I served as law clerk to Justice Paul C. Reardon, Massachusetts Supreme Judicial Court. I then joined Hill & Barlow in Boston and became a partner in 1971. The firm dissolved in 2003, and I then joined Prince Lobel in January 2003 as a partner. For additional information and links to my published articles go to www.joesteinfield.com

Claremont Boy: My New Hampshire Roots and the Gift of Memory
Bauhan Publishing
2014

Blasphemy in Modern Times, Peterborough NH
May 24, 2016
Monadnock Center for History and Culture