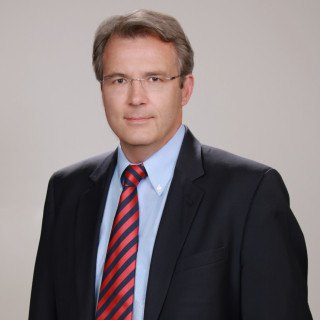 Joseph T. Rhea, J.D. (pronounced "Ray") is a criminal defense and DUI lawyer with an office located in downtown Palm Springs. He is very much a local lawyer, well known as a friendly and aggressive advocate for his clients. His practice is focused on the California desert courts of Indio, Joshua Tree, Palm Springs, Banning, and Blythe. He also accepts federal court cases that are heard in the Black Rock court.

Attorney Rhea has been ranked top Criminal Defense Lawyer or DUI Lawyer by Palm Springs Life Magazine every single year since 2010. More importantly, however, he has hundreds of happy former clients in the local community.

Attorney Rhea has represented hundreds of DUI cases from his office in Palm Springs, and is a member of the California DUI Lawyer’s Association. In addition to his DUI and criminal defense practice, Mr. Rhea is an active member of California NORML (the state branch of the National Organization for the Reform of Marijuana Laws) and represents medical marijuana collectives and growers throughout the desert region.

Race Pride and the American Identity
Harvard University Press
May 15, 2001