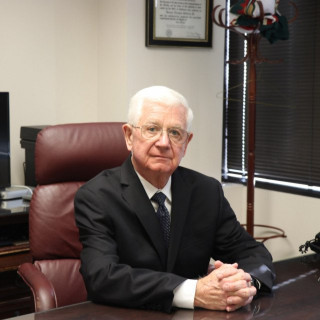 In 1999 Joseph T. Gibbons opened his own law firm, it was then solely known as The Law offices of Joseph T. Gibbons, Jr. In 2000 Marc A. Gibbons began working for his father as a law clerk while awaiting bar results. In 2001 Marc opened his own firm known as the law offices of Marc A. Gibbons. Danielle Gibbons, Joe’s daughter and Marc’s sister, became Joe’s new law clerk in 2001. In 2002 Danielle rose to the title of an attorney and joined her brother Marc’s path in opening her own law firm. In 2004 Joseph, Marc and Danielle Gibbons joined forces as a family and became “Gibbons, Gibbons & Gibbons” rising to be known as a respected criminal defense firm. In 2017 after years of success, Danielle was elected commissioner to the LA Superior court where she remained for a year. The firm then consolidated to “Gibbons & Gibbons”, where it remains. In 2018 Danielle was elected and appointed by Governor Brown as judge for the Downey court where she currently resides. This firm is comprised of a family that is devoted to the practice of criminal law and seeking justice for all those accused.

Attorney of the Year
SEDBA
2007

Attorney of the Year
City of La Mirada