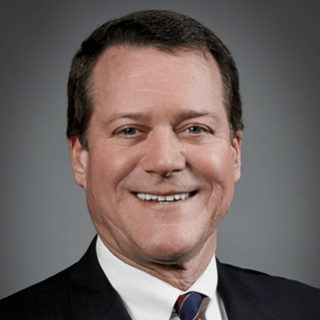 Mr. White is a longstanding member of the Atlantic County Bar Association, New Jersey State and American Bar Associations, and The American Association for Justice, formerly the Association of Trial Lawyers of America-New Jersey. He proudly served as Co-Chairman of the Workers’ Compensation Section of the ATLA-NJ Boardwalk Seminar from 1995-2003.

Mr. White has been recognized with the Preeminent Rating of “AV” by Martindale-Hubbell, the world’s leading reference source for attorneys, representing the Highest Rating in both Legal Ability and Ethical Standards. Mr. White is similarly recognized for Excellence by Super Lawyers magazine, a distinction awarded to only 5% of New Jersey’s attorneys, and by New Jersey Monthly as a Top Attorney in New Jersey. For many years, Mr. White has been a Master of The Justice James H. Coleman, Jr. New Jersey Workers’ Compensation American Inn of Court.