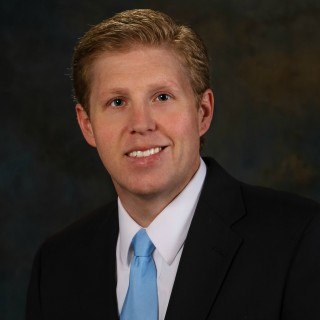 Josh Pipkin was born and raised in Enterprise, Alabama and is a graduate of Enterprise High School. After attending Auburn University and earning a B.S. in Accounting in 2006, Mr. Pipkin immediately began his studies at Cumberland School of Law. While at Cumberland, Mr. Pipkin was named to the Dean’s List and served as clerk for two Circuit Judges, Hon. Eugene Verin (Jefferson County) and Hon. Jeff Kelley (Pike and Coffee Counties), as well as one District Judge, Hon. B. Paul Sherling (Coffee County). He graduated from law school in 2009 and was admitted to the Alabama Bar the same year.

Upon graduation, Josh moved back to his hometown of Enterprise and began practicing law with Richard W. Whittaker. After a seven year partnership, Josh decided to establish the Pipkin Law Firm. The firm is a general practice firm that handles most types of legal matters with Mr. Pipkin’s practice primarily focusing on Personal Injury, Civil Litigation, Criminal Defense/DUI, Real Estate and Divorce. Josh takes pride in achieving satisfactory results for his clients and has successfully represented clients in both State and Federal Courts.

Previously, Mr. Pipkin served as Attorney for the Coffee County Commission, Prosecutor for the City of Enterprise and Attorney for the Wiregrass Economic Development Corporation. He currently serves as New Brockton’s City Attorney and Attorney for the New Brockton Water Board. Josh was appointed by the Coffee County Commission to serve on the county’s long-term strategic planning committee. He was also appointed by Governor Robert Bentley to serve on the State-wide textbook committee, established to select which textbooks will be used in public schools throughout the state. Josh is a 2014 graduate of the Alabama Leadership Initiative, a highly selective Leadership Course conducted by Leadership Alabama to help develop and cultivate relationships for the future leaders of Alabama. In 2014, he was a candidate for the Alaba